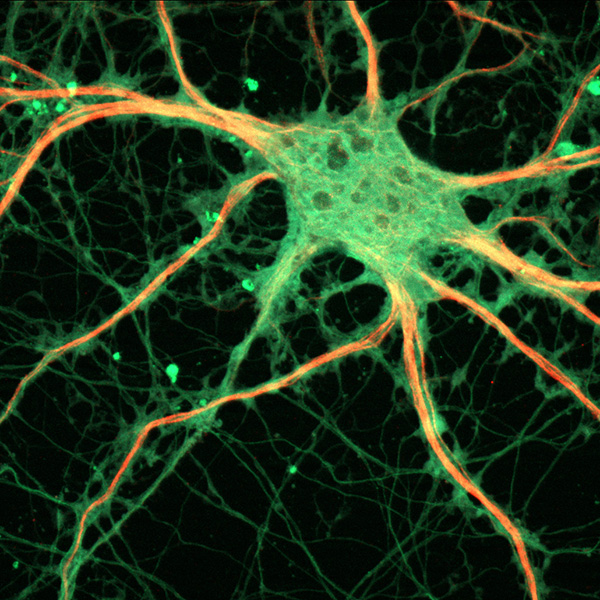 The Physiopathology of declarative memory team, directed by Aline Marighetto, aims at identifying the psychobiological basics of memory decline occurring with aging and during the post-traumatic stress syndrome, since these pathologies represent an important socio-economic burden in our Western societies. One important goal is to develop global preventive strategies against these pathologies, based on nutritional factors. In particular, the protective effects of two main types of dietary molecules are explored, the retinoic acid (vitamin A) and the estrogenic molecules (phyto-estrogens). In one hand, studying experimentally such an integrated behavior, makes it difficult to obtain simple interpretations of the overall effects of nutrients, such as phyto-estrogens, on cognition as a function of age. On the other hand, in recent years, many studies have revealed numerous effects of estrogenic compounds at different molecular and cellular levels of the central nervous system, as well as on cognitive processes, such as learning and memory. So, in this context, we focus our experimental studies on the molecular and cellular signaling involved in the effects of the estrogenic molecules in the mouse hippocampus, a brain structure particularly involved in the memory decline occurring with aging.